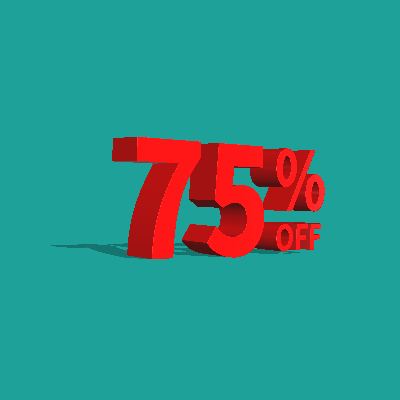 This is a $15 million project that could provide some very big economic, social and environmental benefits to the region and the people that live here. Not only that but 75% of this cost could be paid for though "R-Funds" (https://www.pikb.co.nz/glossary#R%20funds).

This is money that is available now and construction could begin 2016/2017. It's not contingent on a new highway (although it also doesn't preclude one in the future either). It's also not contingent on the results of the election.

A design that includes an off road facility is the only concept that is going to encourage and accommodate a large number and range of cyclists. In particular it will help attract new cyclists to the area and cars off the road, and that benefits everybody.