Cyclists Are Not Welcome Here ! 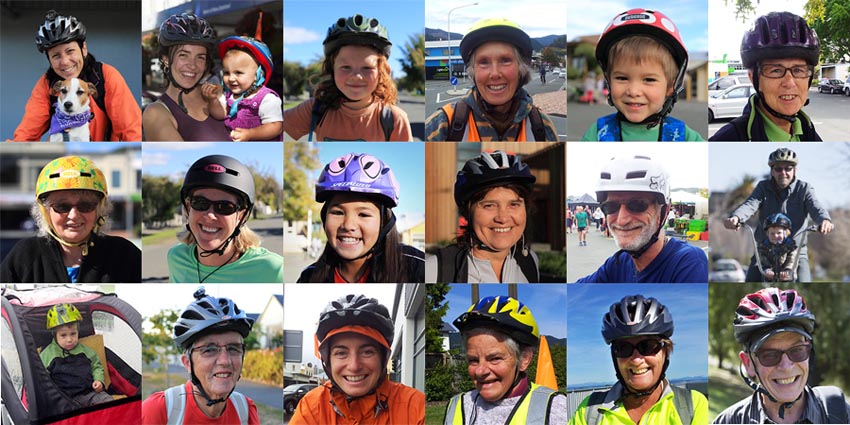 Over the past few years we've seen projects that could have helped increase the number of cyclists either delayed, shelved completely or seriously compromised to the point that they have become almost pointless. We've had to fight for every scrap of infrastructure and now we're increasingly having to fight just to keep the infrastructure we have.

For those paying attention, it won't come as a surprise that those that have been vocally opposed to cyclists are some of the same people that have been campaigning for the Southern Link. While we allow the Southern Link and those supporting it to dominate council decisions and while other countries instead focus on cycling infrastructure and on reducing inner city traffic, Nelson is going to be increasingly left behind.

Tourists, with the expectation of an environmentally conscious, cycle friendly city are going to be increasingly disappointed, but even if tourism doesn't concern you, perhaps your quality of life does. While we drag our feet we will continue to have more traffic on the roads, higher rates, more pollution - a dirtier, noisier and less healthy city.

What can you do ?